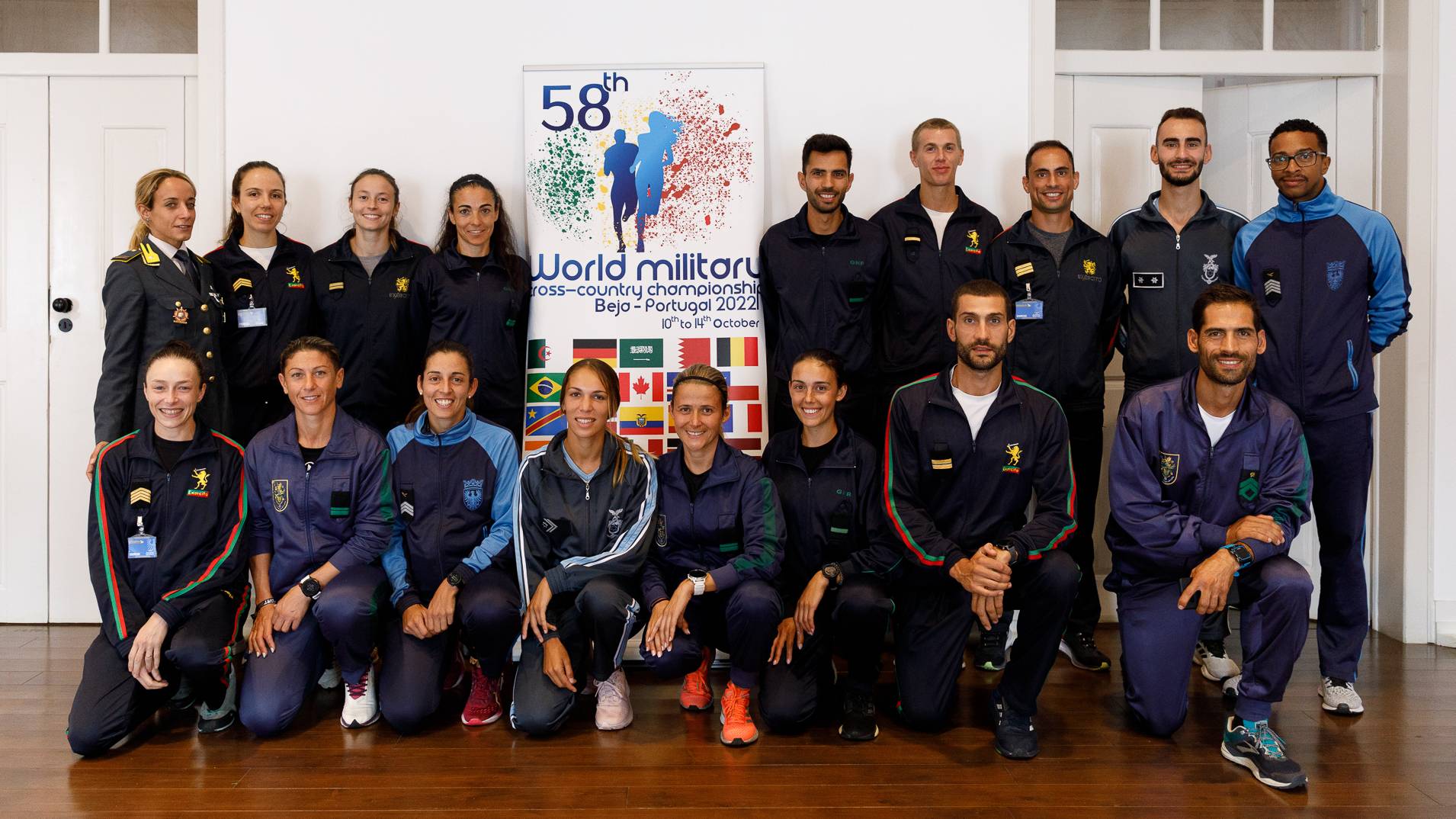 The 58th Military World Cross Country, this year hosted by the Portuguese Air Force in partnership with the Physical Education and Military Sports Commission of the Directorate-General for National Defense Resources, takes place at Beja Air Base in October 10th to 14th.

The national team is represented by 22 athletes from the three branches of the Armed Forces and the Security Forces.

Brigadier General Luís Graça highlighted the importance of this event “with the greater purpose of cultivating friendship between nations through sport”. 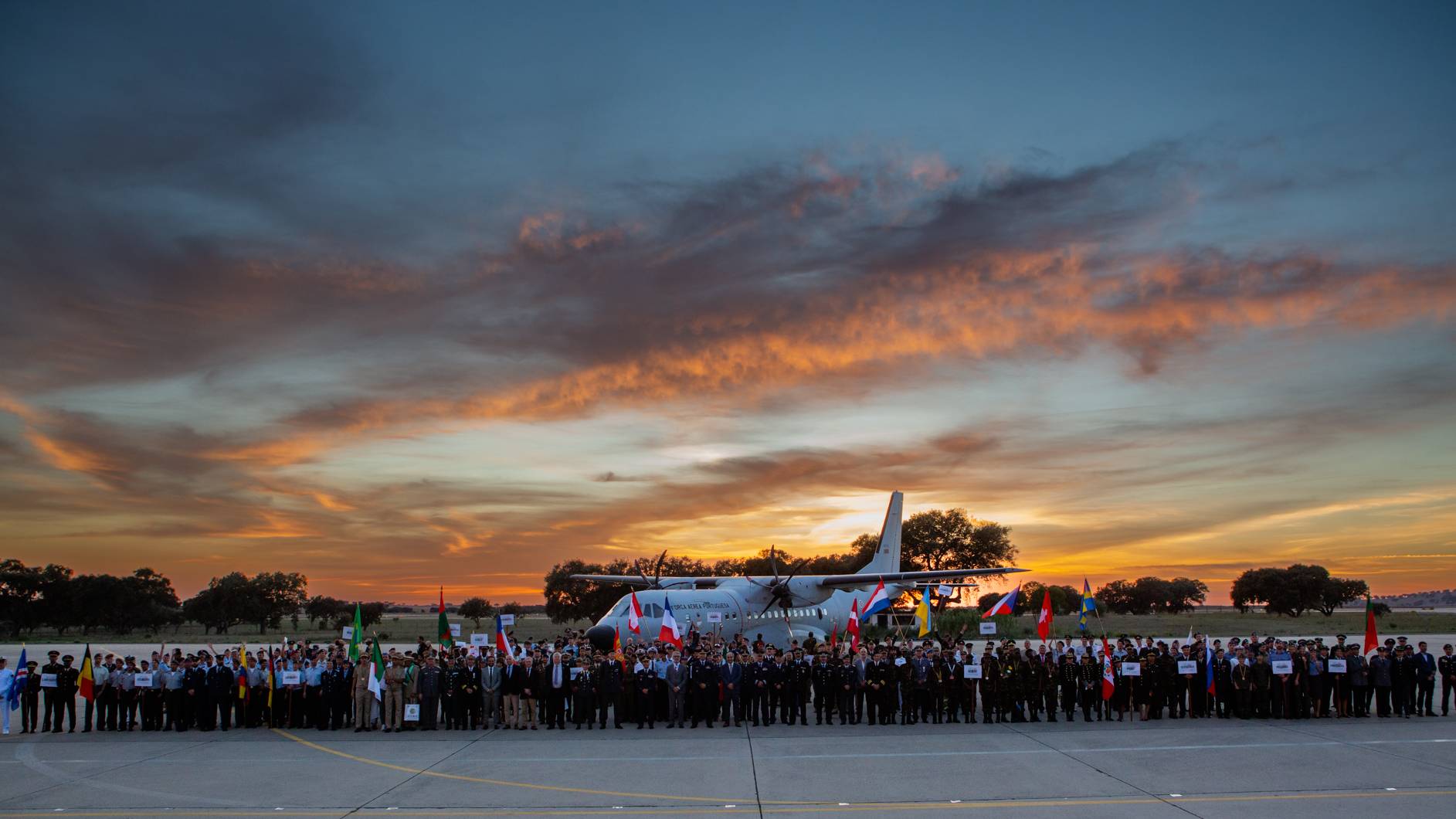 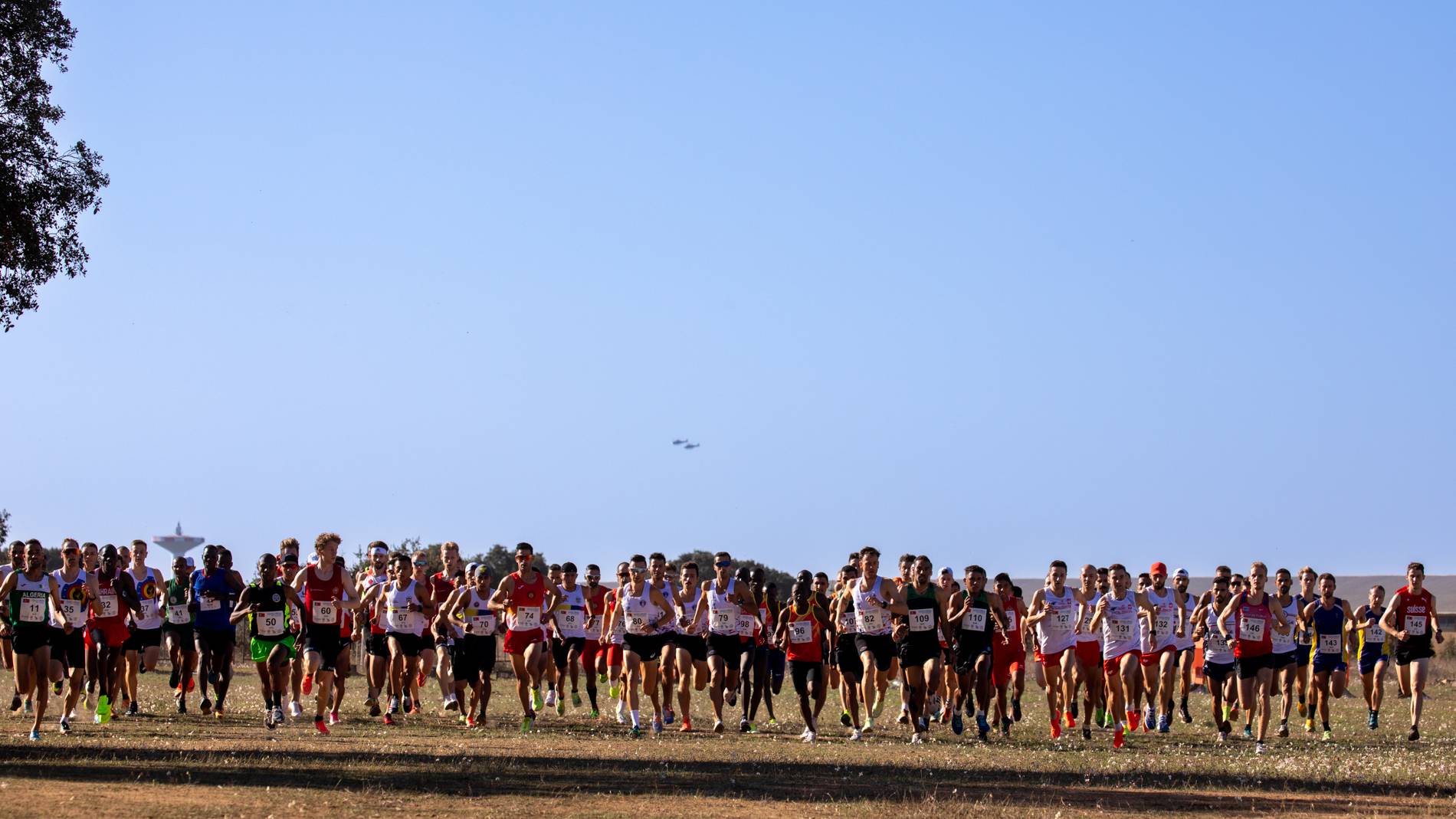 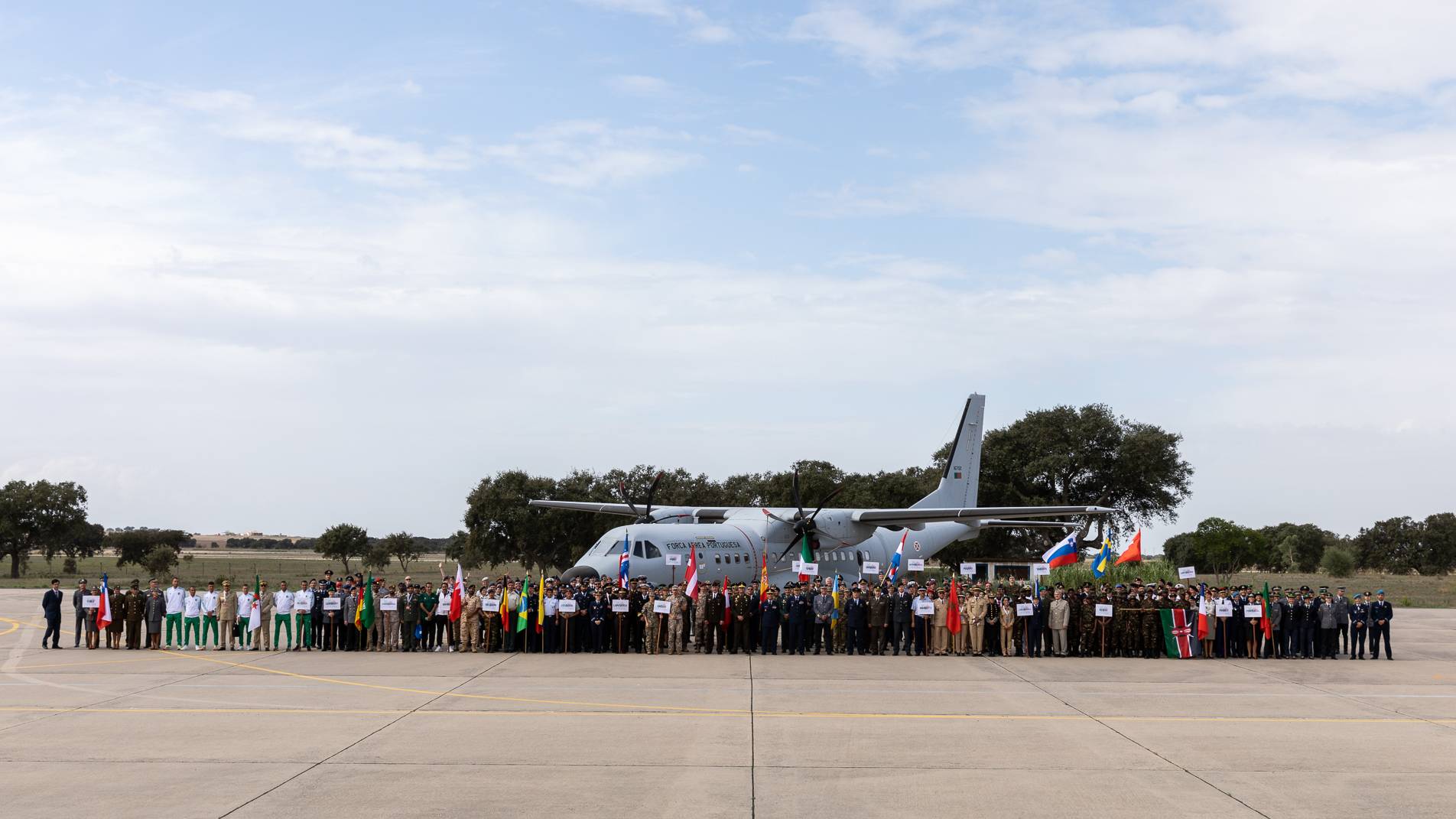